Please Join Us at the Women’s Philanthropy End of Year Celebration
for an opportunity to honor, thank and celebrate our Women’s Philanthropy Board members for an incredible year, and congratulate our Yesod: Jewish Women’s Leadership Series cohort on completing their journey!

Carolyn Shapir, Immediate Past Board Chair and Nominating Chair

We look forward to celebrating with you! 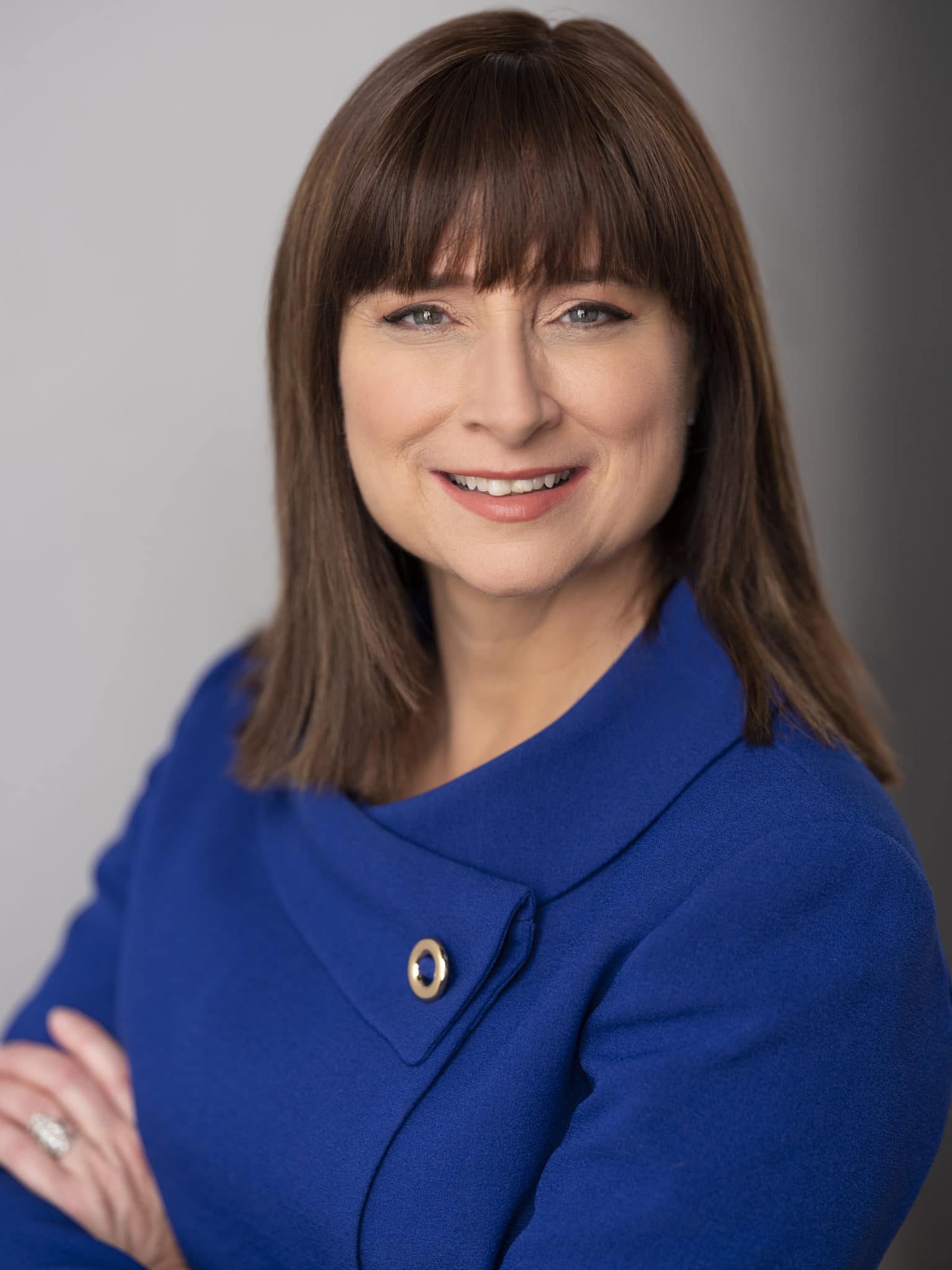 Dr. Erica Brown is the director of the Mayberg Center for Jewish Education and Leadership and an associate professor of curriculum and pedagogy at The George Washington University. Erica has a daily podcast, “Take Your Soul to Work” and is the author of twelve books on leadership, the Hebrew Bible and spirituality. Her latest book Esther: Power, Fate and Fragility in Exile (Maggid) was a finalist for the National Jewish Book Council award. She has been published in the New York Times, The Atlantic, Tablet, First Things, and The Jewish Review of Books and wrote a monthly column for the New York Jewish Week. She has blogged for Psychology Today, Newsweek/Washington Post’s “On Faith” and JTA and tweeted on one page of Talmud study a day at DrEricaBrown. Erica was a Jerusalem Fellow, is a faculty member of the Wexner Foundation, an Avi Chai Fellow and the recipient of the 2009 Covenant Award for her work in education.

Erica has degrees from Yeshiva University, University of London, Harvard University and Baltimore Hebrew University. She previously served as the scholar-in-residence at both The Jewish Federation of Greater Washington and the Combined Jewish Philanthropies of Boston and as the community scholar for the Jewish Center of New York. She currently serves as a community scholar for Congregation Etz Chaim in Livingston, NJ.  Erica is also the author of Jonah: The Reluctant Prophet, Take Your Soul to Work: 365 Meditations on Every Day Leadership and Happier Endings: A Meditation on Life and Death (Simon and Schuster), which won both the Wilbur and Nautilus awards for spiritual writing. Her previous books include Inspired Jewish Leadership, a National Jewish Book Award finalist, Spiritual Boredom, Confronting Scandal and co-authored The Case for Jewish Peoplehood (All Jewish Lights). She also wrote Seder Talk: A Conversational Haggada, Leadership in the Wilderness, In the Narrow Places and Return: Daily Inspiration for the Days of Awe (All OU/Koren).

Please RSVP by May 24