For two weeks in August 1936, Adolf Hitler’s Nazi dictatorship camouflaged its racist, militaristic character while hosting the Summer Olympics. Minimizing its antisemitic agenda and plans for territorial expansion, the regime exploited the Games to impress many foreign spectators and journalists with an image of a peaceful, tolerant Germany. 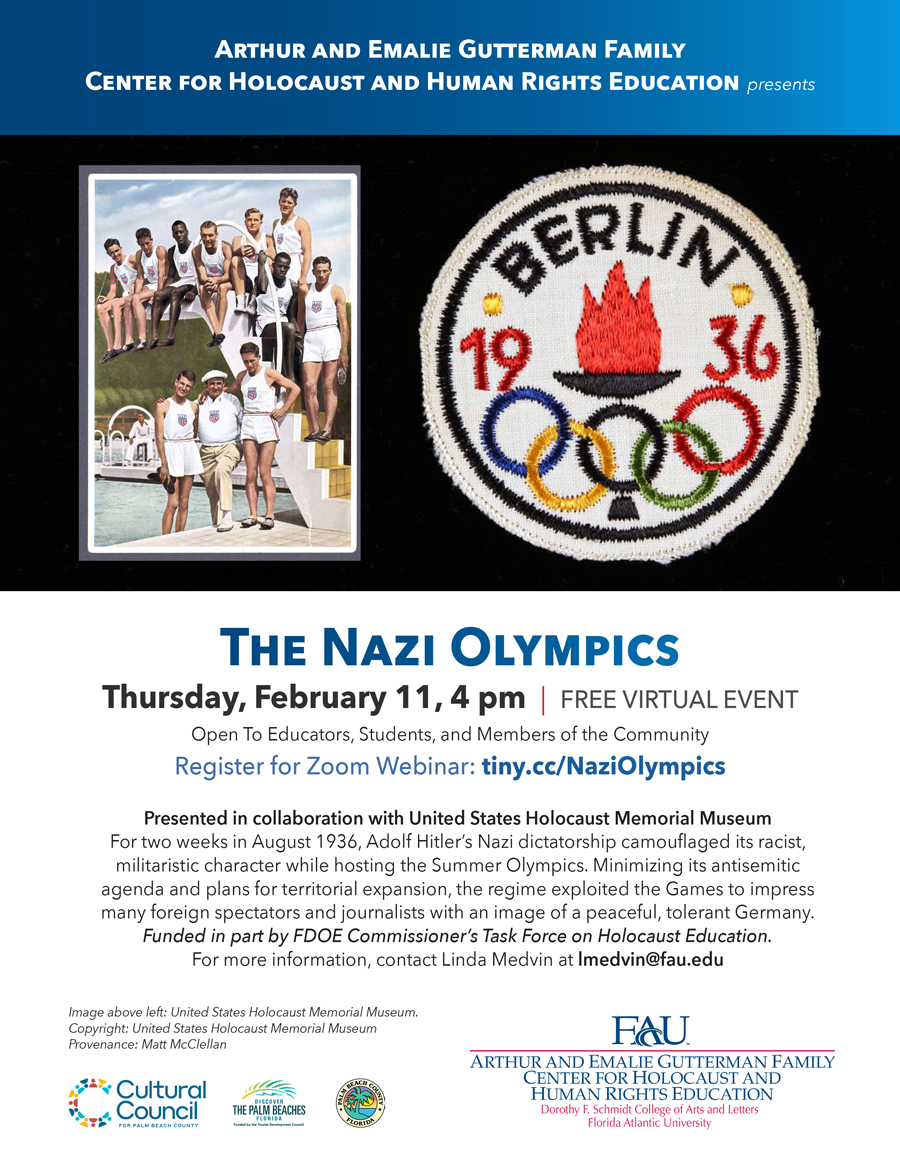